Your Guide to Southeastern NC’s People & Places! Watch Jack Hamilton of Southport’s Hamilton Realty Group explore southeastern NC in this episode of The Brunswick Beat. Learn more about the people and places we know and love in our coastal community. WATCH NOW — In this episode will be going behind the scenes at the Cape Fear Regional Jet Port with Howie Franklin, the airport’s Director. We’ll be discussing the positive impacts the airport’s enhancements have brought to our coastal area. And, we are also talking HISTORY! If you’re a history buff, Howie’s stories are fascinating AND impressive:

• He served 29 years in the US Air Force, earning rank of Chief Master Sergeant.

• 18 years were spent on Air Force One where he served 5 US Presidents!

How cool is that?! So, tune in now to Part 1 of our two part series with Howie Franklin! 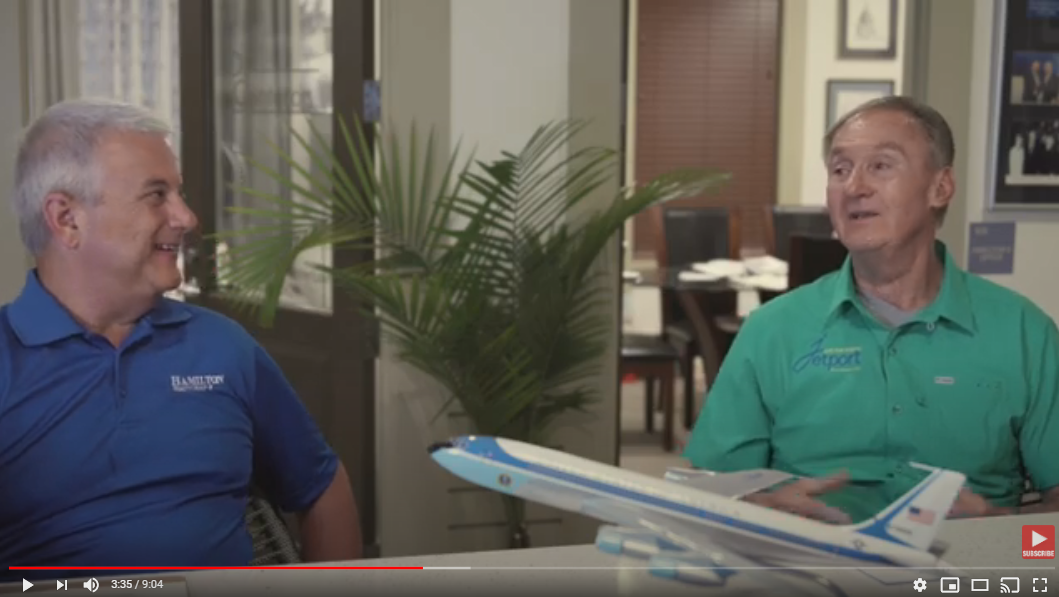 About the Author: Hamilton Realty Group

We’re ready to help – tell us a little about yourself.

From the Triad to the NC coast, and everywhere in between, we are your trusted real estate source.